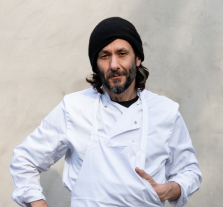 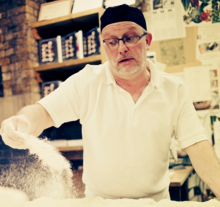 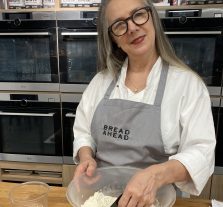 Catherine is a cookery and bakery teacher, having trained at various cookery schools, including Leith’s Cookery School and the Cordon Bleu Cookery School.

Kyle is a pastry chef and baker with over 10 years experience in the industry. He is a passionate teacher that enjoys passing on his industry knowledge to bakers of all skill level.